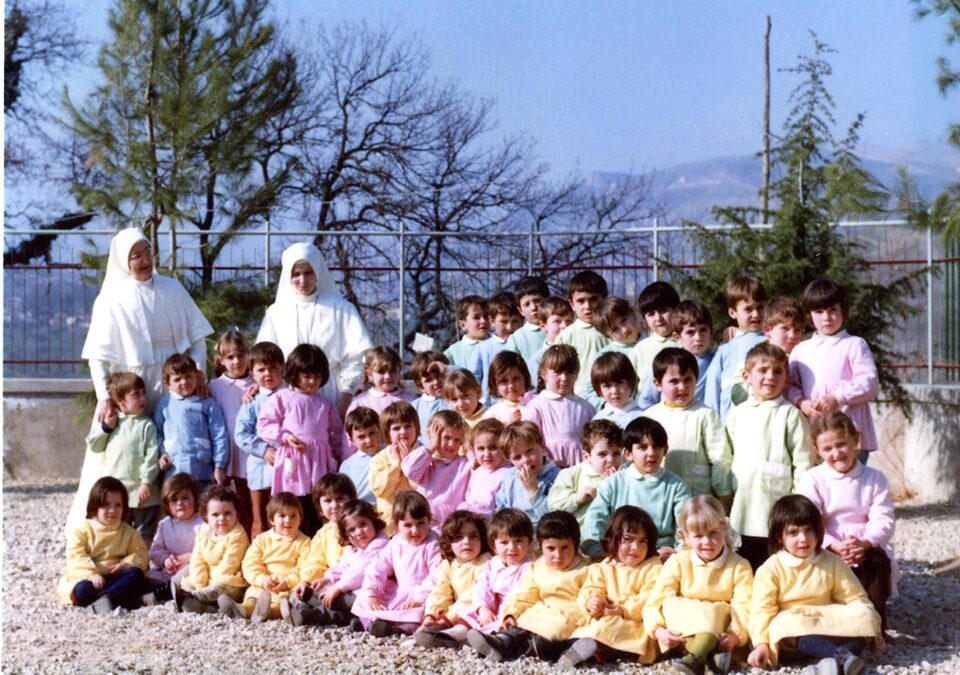 A series of blog posts designed to share Horizon 2020 Narrativisation experiences. Now it is time to communicate project events.

From December 2018, I worked as EU Project Manager for the Italian municipality of Appignano del Tronto. The municipality is an official partner of the Ruritage project. Ruritage is a four-year-long EU project, funded by the Horizon 2020 programme. The project is focused on rural regeneration through cultural and natural heritage.

On the 16th of June 2019, we achieved the first important deliverable project. The inauguration of the local rural HUB of Appignano del Tronto. We worked hard to prepare for the event. The project coordinator, the University of Bologna, and the local and regional authorities were invited to be part of the official ceremony. All local project stakeholders were involved in the event preparation. At the end of the day, over 350 people attended the event. A great result for a small community of under two thousand inhabitants!

From the communication point of view, our question was: how to visually summarize the event?

We did not want to make a video the traditional way. For example, through a statement roundup of the attendees combined with the images of the event. We wanted to do something different. Something that could link the past with the future and, at the same time, could make sense of the event.

We knew that the HUB building was the former nursery school of the village. Many generations of the locals were emotionally linked to that place. In order to link the past with the future, we decided to find local memories of the nursery school period. After some research in the local community, we finally found a picture. It was a class picture taken around the ’70s just in front of the HUB. Then we decided to find one of the kids presented in that picture. After additional research, we met Marilena Caioni, a woman who attended the nursery in the late ’60s. We decided to interview her.

To conserve the memory of a place is important to make the changes of restoration more acceptable for a local community. Thanks to the memories shared by Marilena at the beginning of the video, we could link the past and future without further emotional distress. At the same time, this memory permits a better introduction to the new vocation of the place, underlining the continuity between past and future.

Also thanks to Marilena’s empathy and her personal memories.