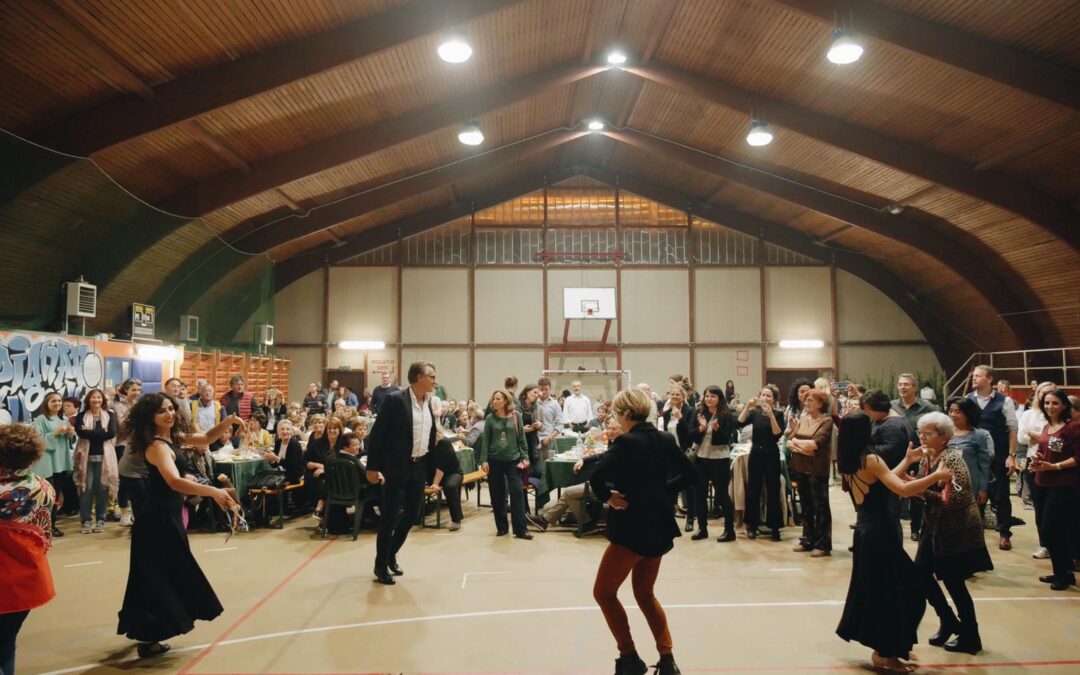 A series of blog posts designed to share Horizon 2020 Narrativisation. Now it is time to communicate international Meetings.

From December 2018, I worked as EU Project Manager for the Italian municipality of Appignano del Tronto. The municipality is an official partner of the Ruritage project. Ruritage is a four-year-long EU project, funded by the Horizon 2020 programme. The project is focused on rural regeneration through cultural and natural heritage.

Between October 28th and 31st 2019, the municipality of Appignano del Tronto hosted the International Meeting of Ruritage project. For a small rural village with under two thousand inhabitants, it is not frequent to host international meetings. Especially, not such large Ruritage meetings, with over 100 participants from 14 countries. The meeting preparation was very intense but, in the end, everything went well.

From the beginning, our objective was to take the occasion of the meeting to better involve the local community in the project. Indeed, the meeting offered to locals the opportunity to meet physically with their foreign project partners. The project which we had spoken about a lot was becoming something more “tangible” thanks to the participants who, from all over the world, arrived at Appignano del Tronto.

In this way, we paid special attention to organising social events as the best occasion to create interactions between the local community and Ruritage partners. The main social event was organized in the local sports hall with, in the end, more than 300 attendees. Local farmers, food&wine producers, cultural associations and citizens interacted with international project partners during a friendly tasty dinner prepared by local volunteers. They could even experience together traditional dances in a very nice and relaxed atmosphere. Nothing can help to overcome the cultural and language barriers such as wine, local food and dance together. We directly experienced it!

Following this same approach, even in the event communication activity, we mostly highlighted the interactions between project partners and the local community. “Appignano 4 You. Images and Emotions from Ruritage meeting” is the video we made to tell the three days of the Ruritage project meeting. Its fil rouge is a series of impressions, given by meeting participants, on the local community the first time they visited. The result is a short video in which we show the people “behind” the project, their faces, voices and impressions, focusing on the human side of the project activity.

Last but not least, for locals, having positive feedback from other people helps to build a stronger sense of identity and belonging that is – as every project manager well knows – a fundamental key factor for a successful implementation, especially for rural areas.